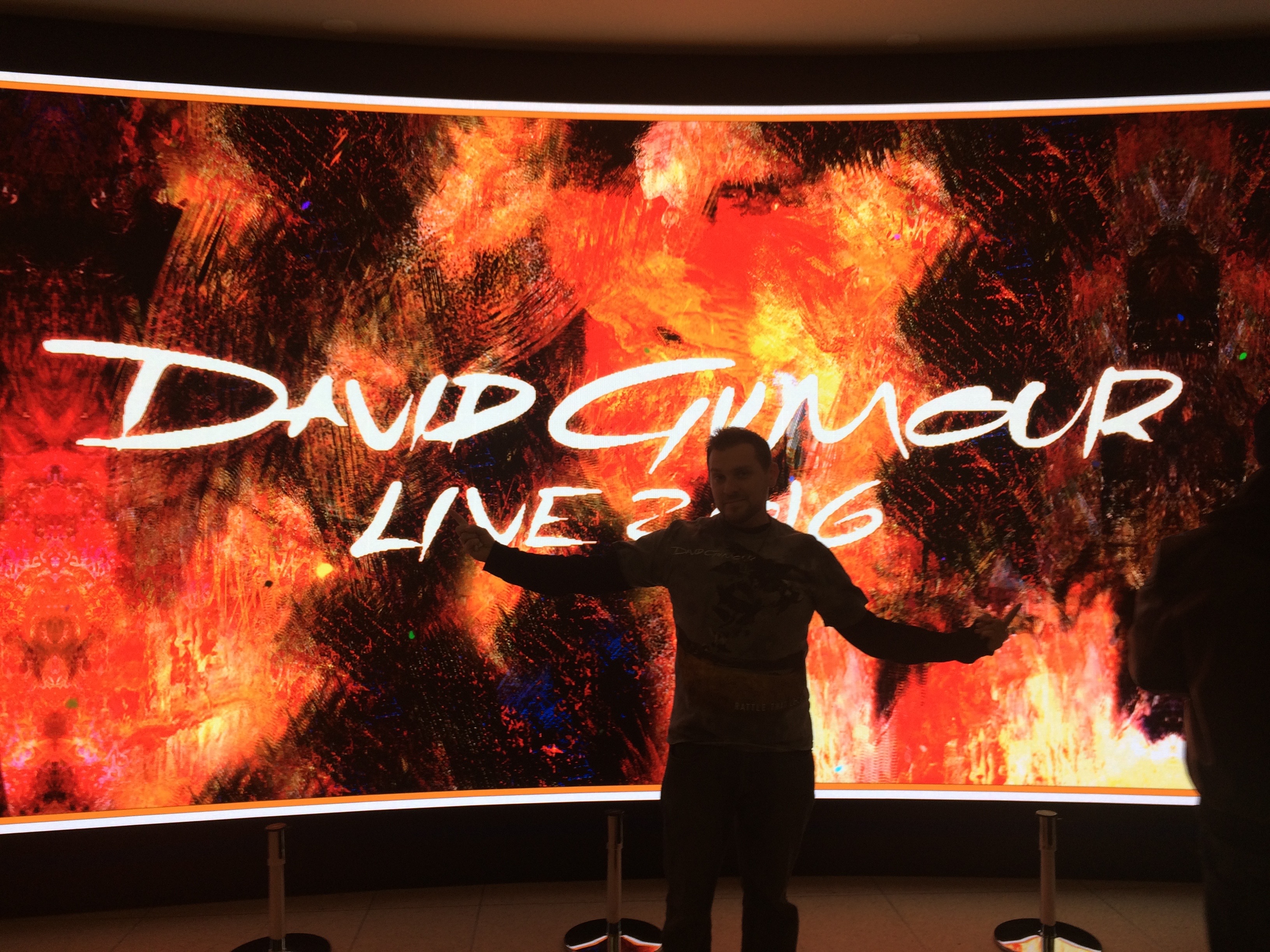 First off, lets see how many of the songs from my dream set list showed up in the actual set list: 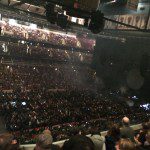 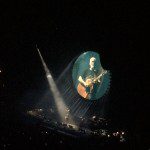 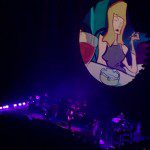 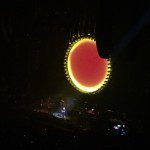 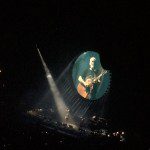 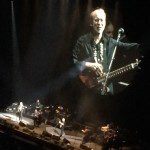 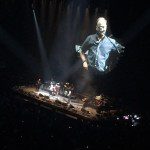 10 or 11 is hardly anything to complain about, especially since, as I said in the Dream Set List video, I knew that there were certain of my favorites that just were not part of the bands practice regiment going into this tour.

So, getting to the show. The crowd was fantastic, very friendly, all of us were there to see a hero, legend, a favorite artist and that commonality was something we could all feel. The venue was nice, I ended up getting to wait in 4 merch table lines because I got a shirt, walked away and then thought, yeah I should get that other shirt too, which I did 3 tables later. At that moment, it was starting and time to take our seats. I was seated next to a couple who both seemed to be very excited as I was for the event, and on the other side of me, someone who was singing along, and I would have only asked that they weren’t so loud (though I mouthed all the words)

The only song which I didn’t know every lyric was The Blue from On An Island. I was somewhat surprised at that inclusion over something like This Heaven, Take a Breathe or Smile from that album, or There’s No Way Out of Here or No Way from a previous solo album.

The animation for In Any Tongue, a song that made both my dream set list and the actual set list was probably the most moving piece of the night for me as it told a story of a soldier and the hard choices and dangers that he faces at war.

2nd most emotional moment for me was hearing the guitar intro for Coming Back to Life from Pink Floyd’s The Division Bell. This was one of the first solos I ever learned, and one that I played out to start my early journey as a musician.

Of course, I got to hear the pinnacle of music for me, Comfortably Numb, my favorite piece of recorded music of all time.

I feel changed in the way I expected from this concert, motivated, and grateful, and you can’t give that any less than 5 stars, so my concert review is 5 out of 5 stars.

Here you can listen via spotify to studio versions of the songs: