Singer/Songwriter and Alternative artist Sean Benjamin is known for his smooth and seductive vocals over genre-bending songs that draw influence ranging from Peter Gabriel and INXS to G. Love and Jack Johnson to Wilson Pickett and Dean Martin.

After cutting his teeth in college bars across the midwest, Benjamin got his first big break on Sirius XM’s Opie and Anthony Show while in New York City for a tour date. Following the appearance, the singer/songwriter partnered with long-time show contributor and producer Dru Boogie to create an epic psychedelic pop album I Exist, that featured the singles “Hypnotized”, “Chain Reaction”, “Love Me Like a Drug” and “Sky Dive”.

In 2018, Benjamin released the single “Elaborate” after making his second trip across the Atlantic to perform in England and Scotland again, and for the first time in Dublin, Ireland.

Coming off of a busy show schedule that included festivals such as ComFest, Millennium Music Conference, and Singer Songwriter Cape May, the touring was put on pause in 2020, but the music was not. Benjamin released a 3-song mini-EP “Find Your Own Way Out” in late July along with a pour painting music video for the instrumental track, “Find Your Own Way Out (Reprise)”. 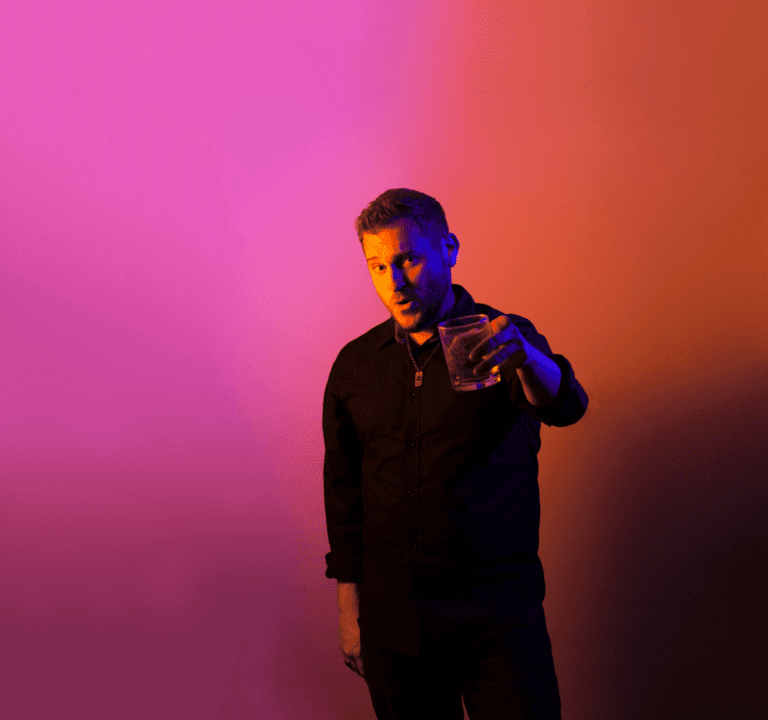 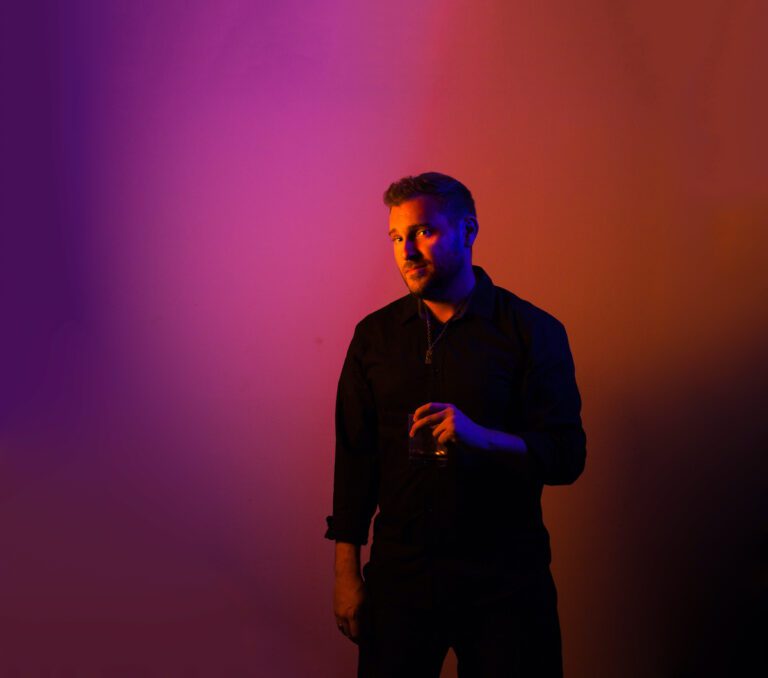 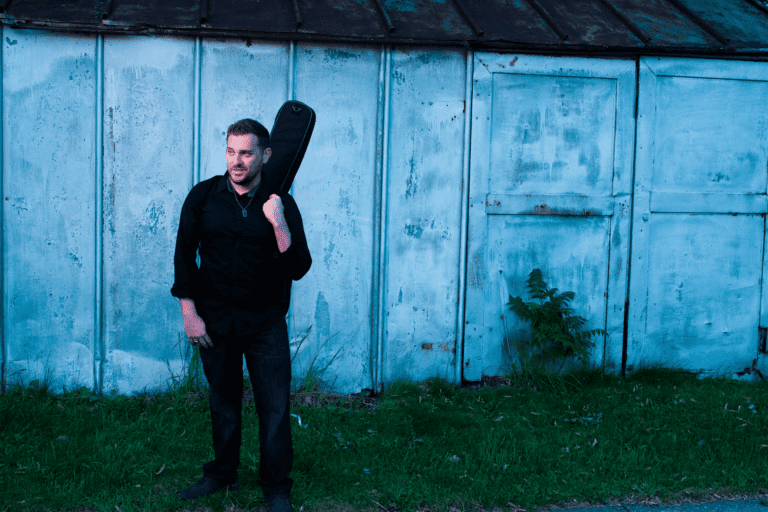