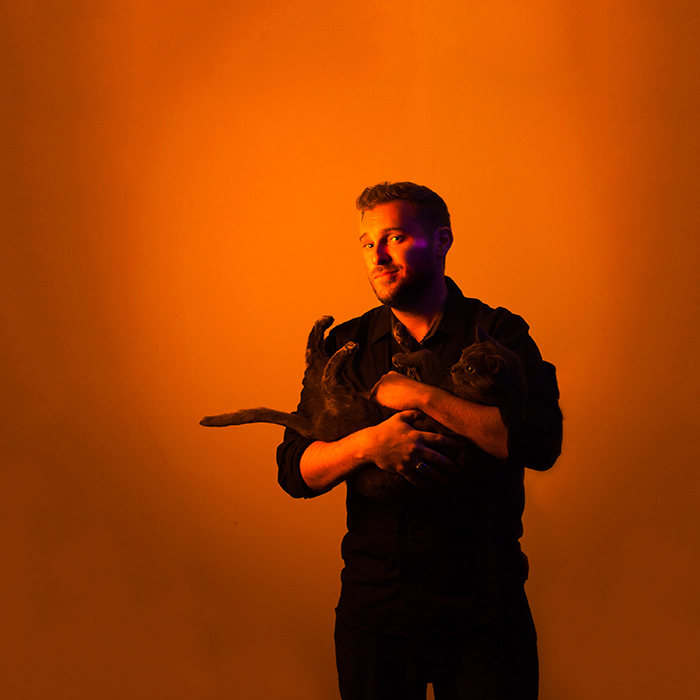 Venues, Festivals, Friends and Fans, feel free to promote my shows using any of this stuff you find on this page. 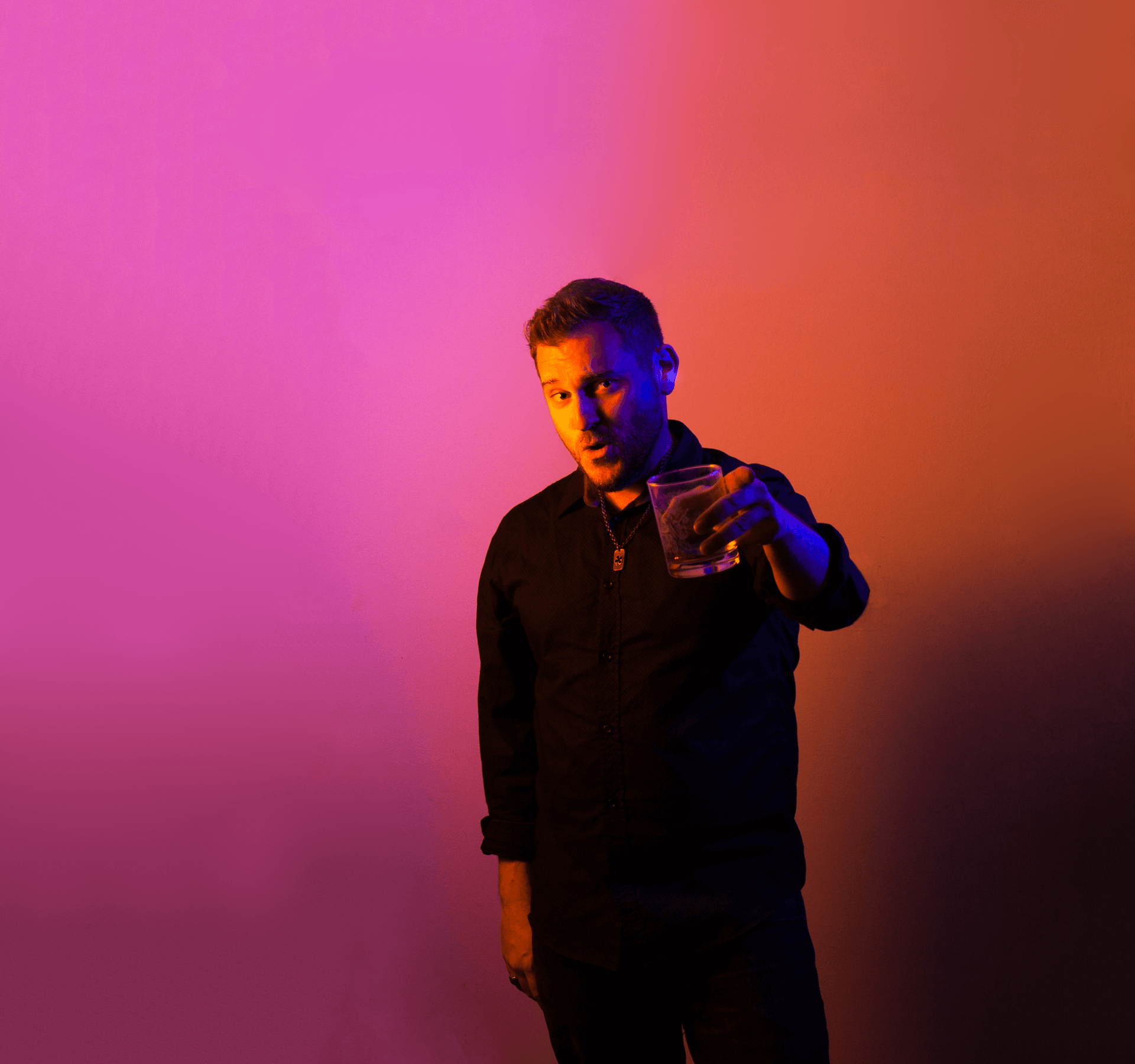 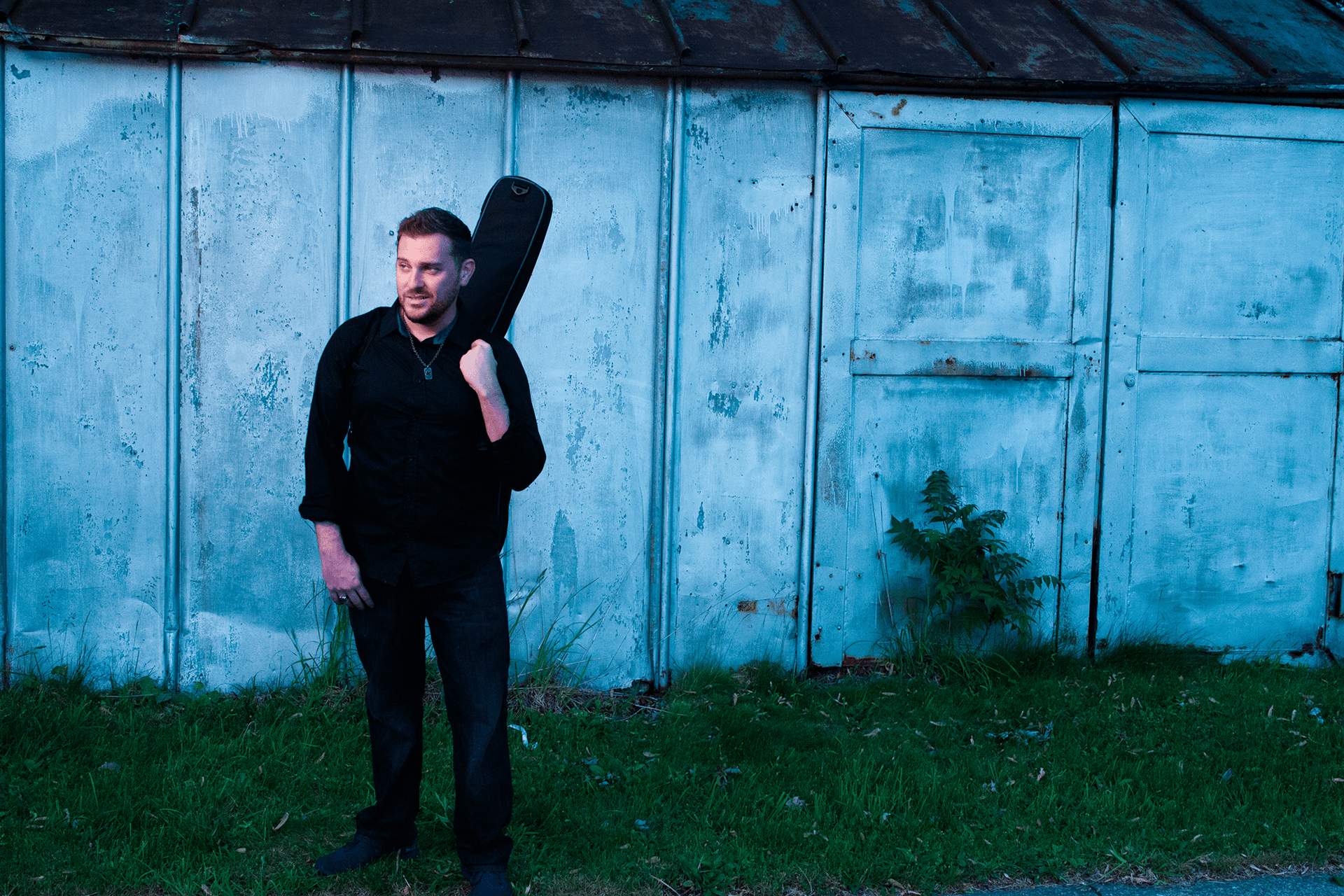 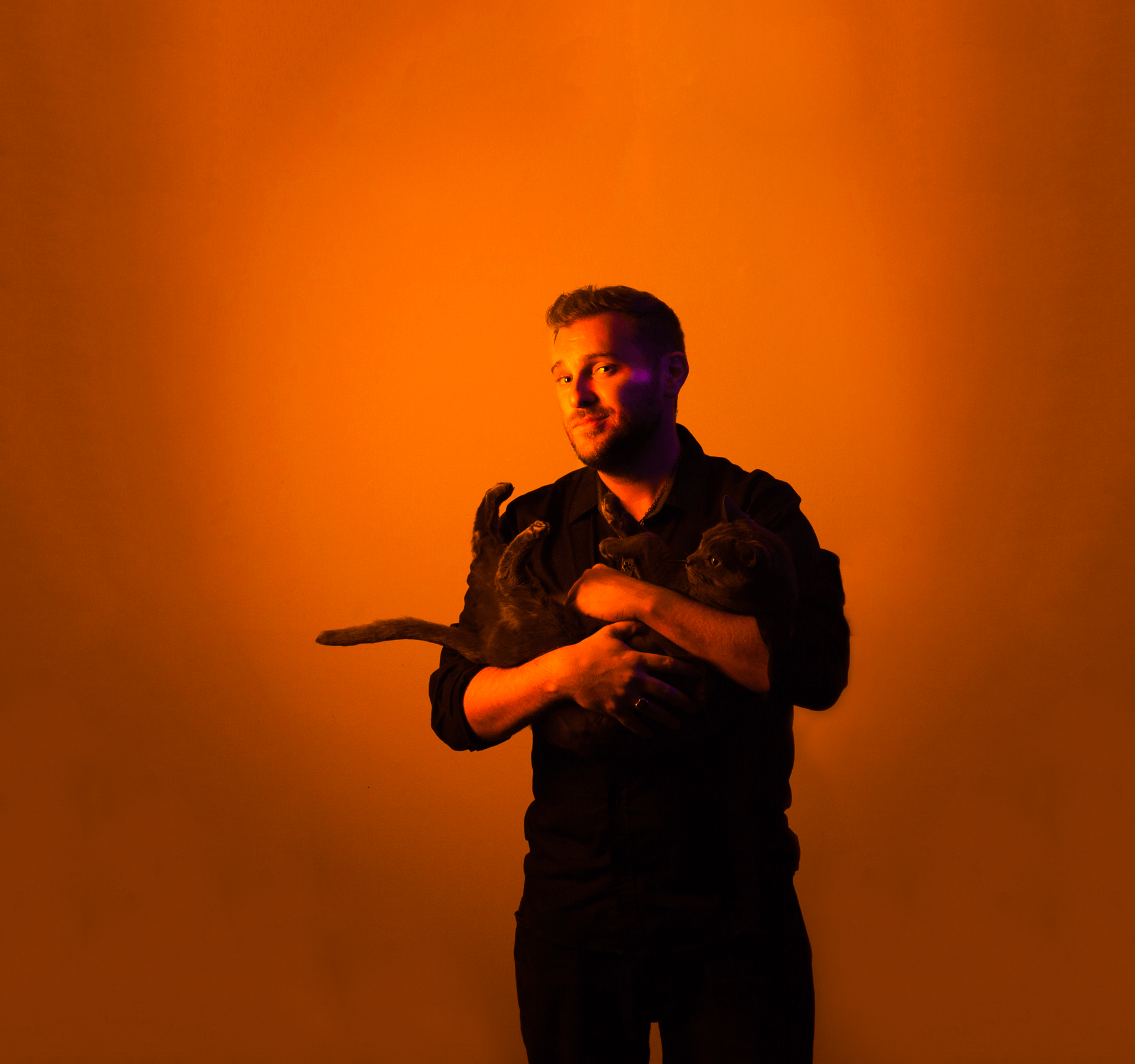 If you want to add my name, I use the font “mizike”, which you can actually download for free right here at Dafont.com

or you can use this transparent PNG

You can also email me for vector or photoshop files

Love Me Like a Drug (Official Music Video) – https://www.youtube.com/watch?v=fJOuiWDF7zU

Should I (Live DJ Version with Dru Boogie) – https://www.youtube.com/watch?v=KnsSiJKVJ-E

You can also use mp3s from my Soundcloud.

If Dean Martin had a lil more swag and a penchant for a nasty beat, he’d be Sean Benjamin – Buzzbin Magazine

Sean Benjamin’s acoustic R&B does just that, as it embarks on a noble journey to fight against predictable and tired singer songwriters. The Cleveland native’s personal and self revealing lyrics cement a message that speaks to the masses while putting his most heartfelt emotions center stage. – Saw*kick Media

Sean’s music is amazing, and it won’t be long before he’s way too famous to ever come back to see us – Executive Producer Steve Carlese, The Opie and Anthony Show

Has toured across the United States and the United Kingdom and Ireland, performing in New York, Chicago, Los Angeles, London, Edinburgh, Dublin Washington D.C., Nashville, Tallahassee, Las Vegas, Daytona Beach, and across the college towns of the midwest.

Tours as a solo act, with his band Lucky City and with his rat pack of songwriters, the Solo Society (Michael McFarland and Kevin Conaway).

Released 3 music videos for singles off of I Exist (LP 2011), “Hypnotized”, “Chain Reaction” and “Love Me Like a Drug”