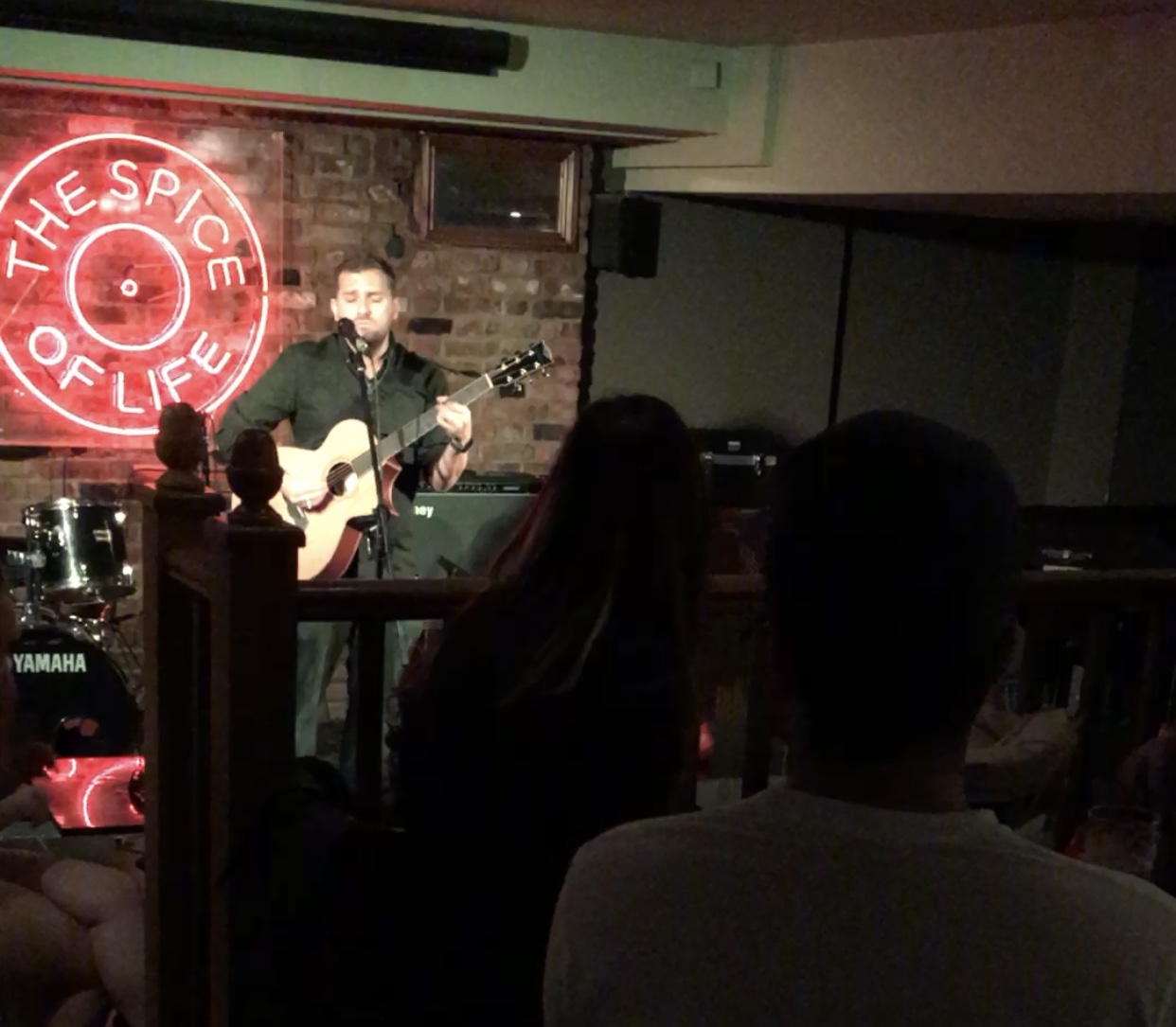 In the Summer of 2017, I got to travel back over to the British Isles to perform on bills with some exceptionally talented acts. I’ve had a playlist on Spotify to feature these artists but I had been waiting to push it until my new single was released so I could shamelessly cram my own self-promotion into the mix.

See more about the shows and bands below.