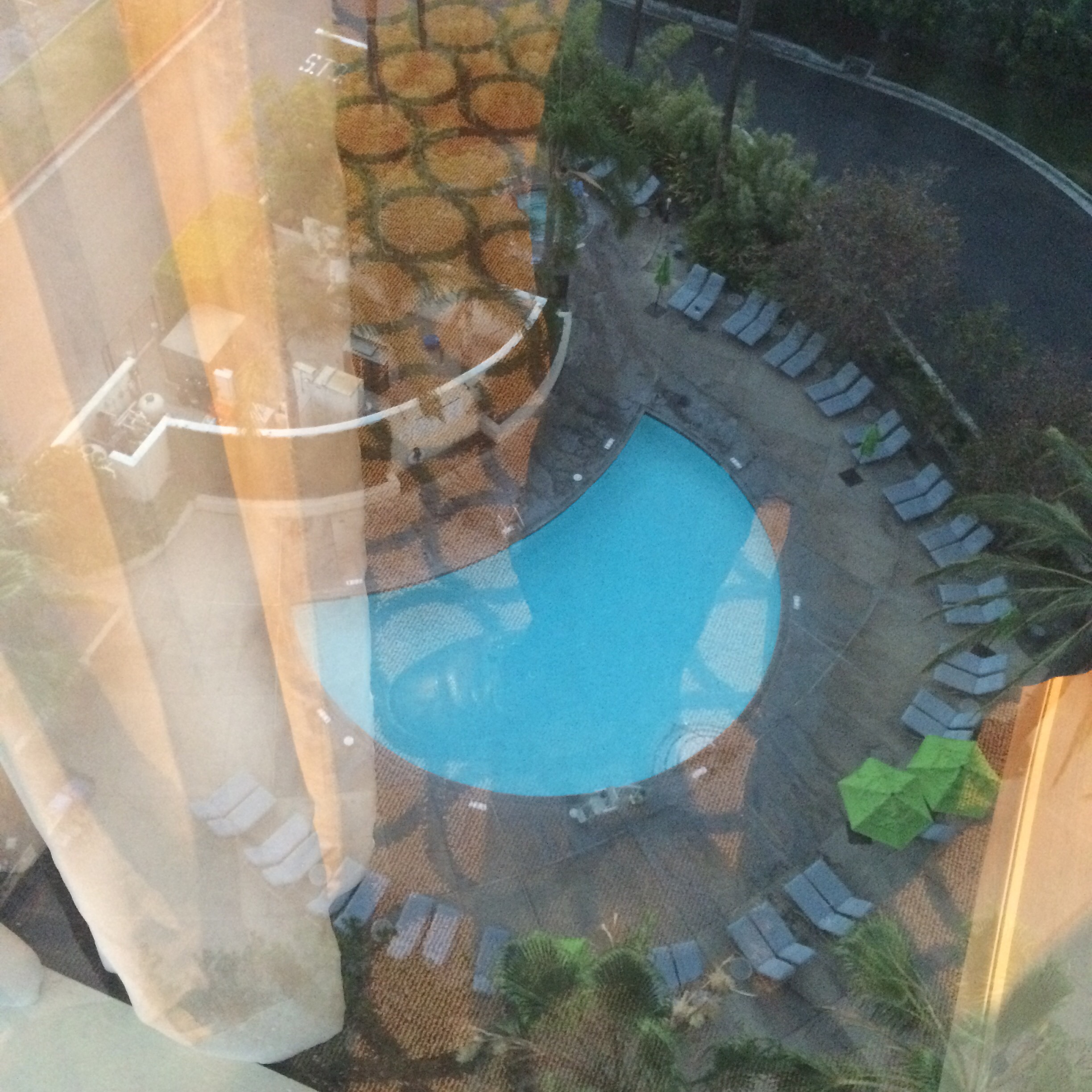 I had arrived in LA to a wide smiling pool having hotel. 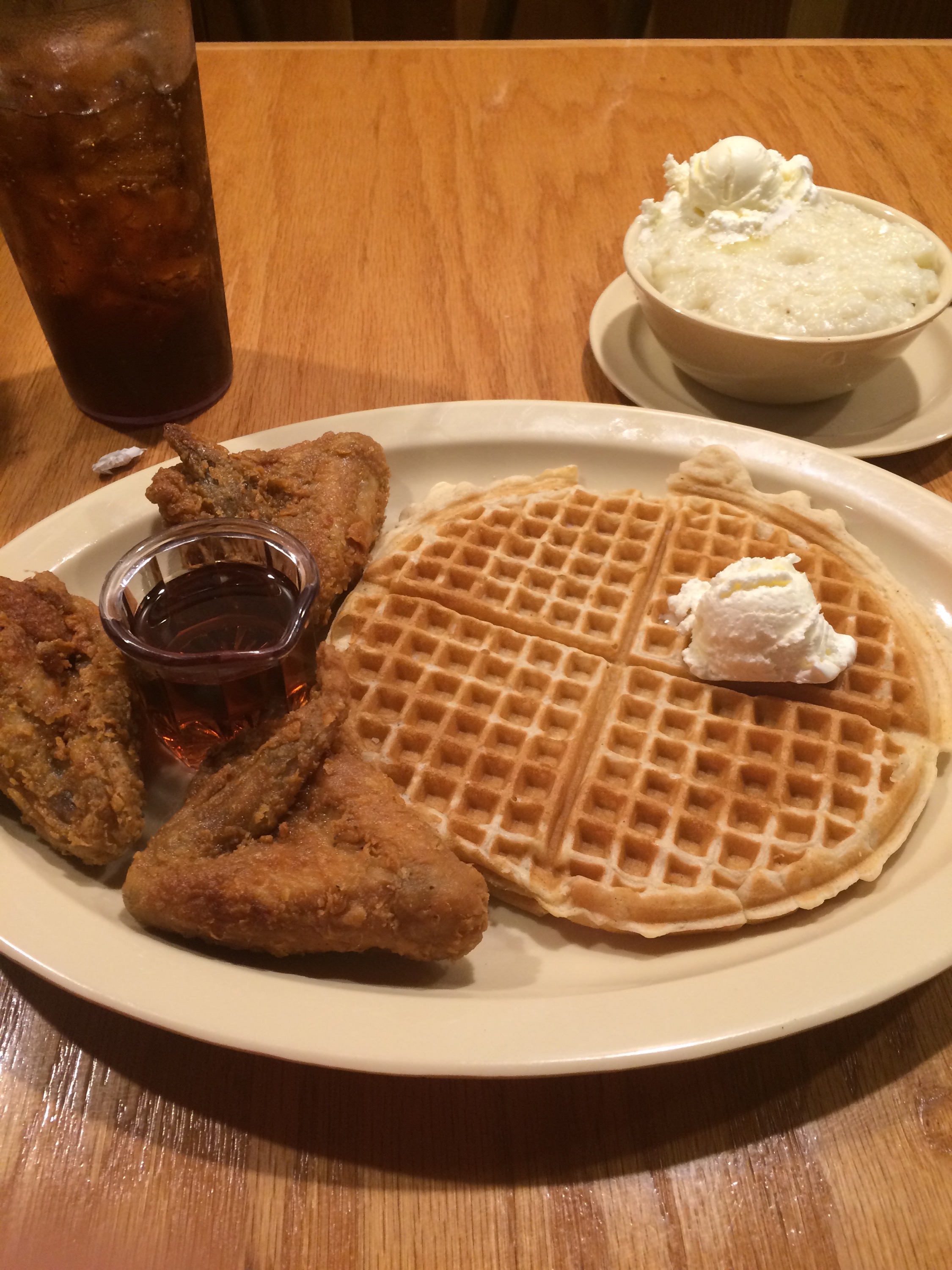 Close to a Roscoe’s Chicken and Waffles 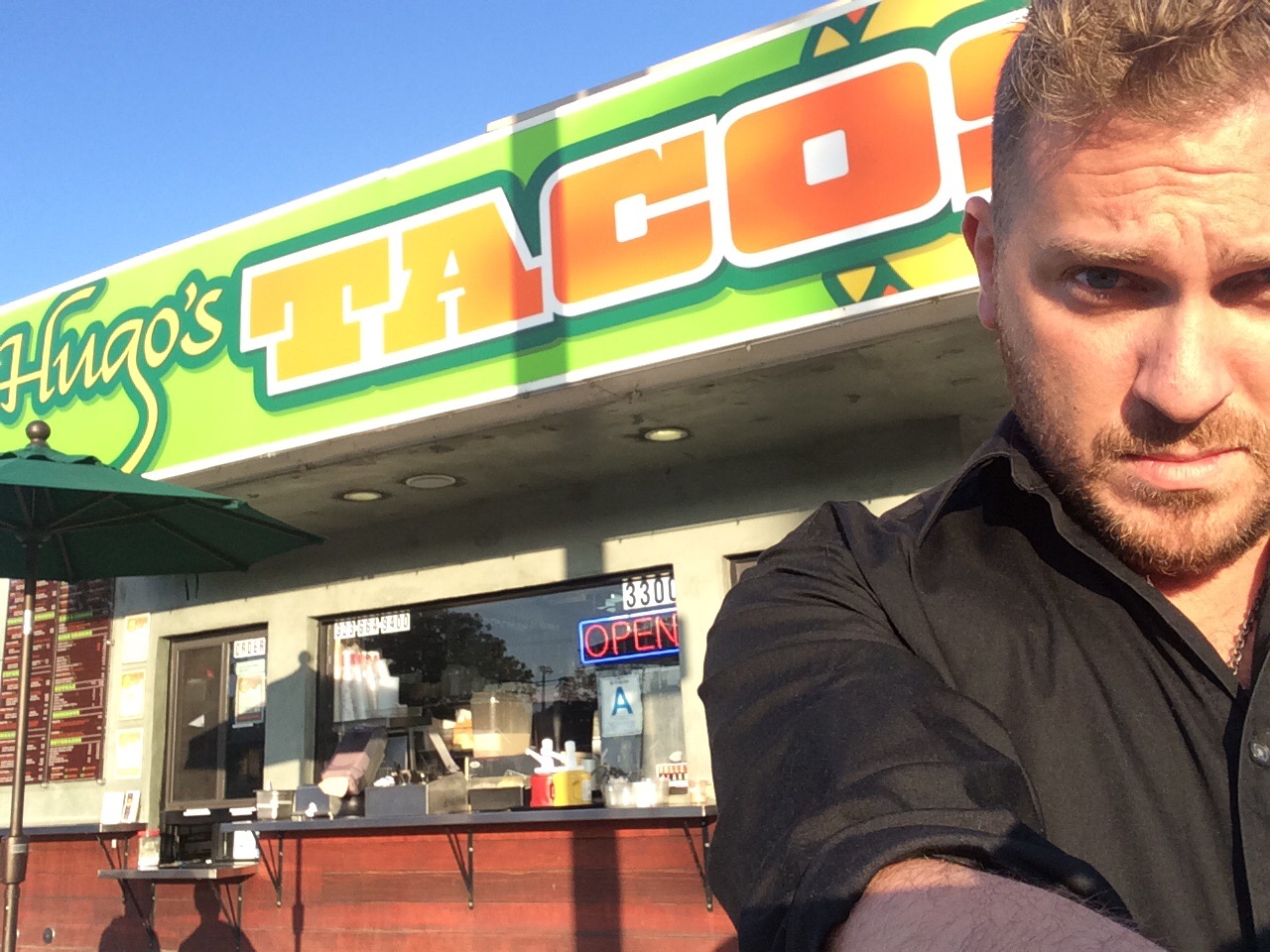 I had some Tacos in Atwater Village 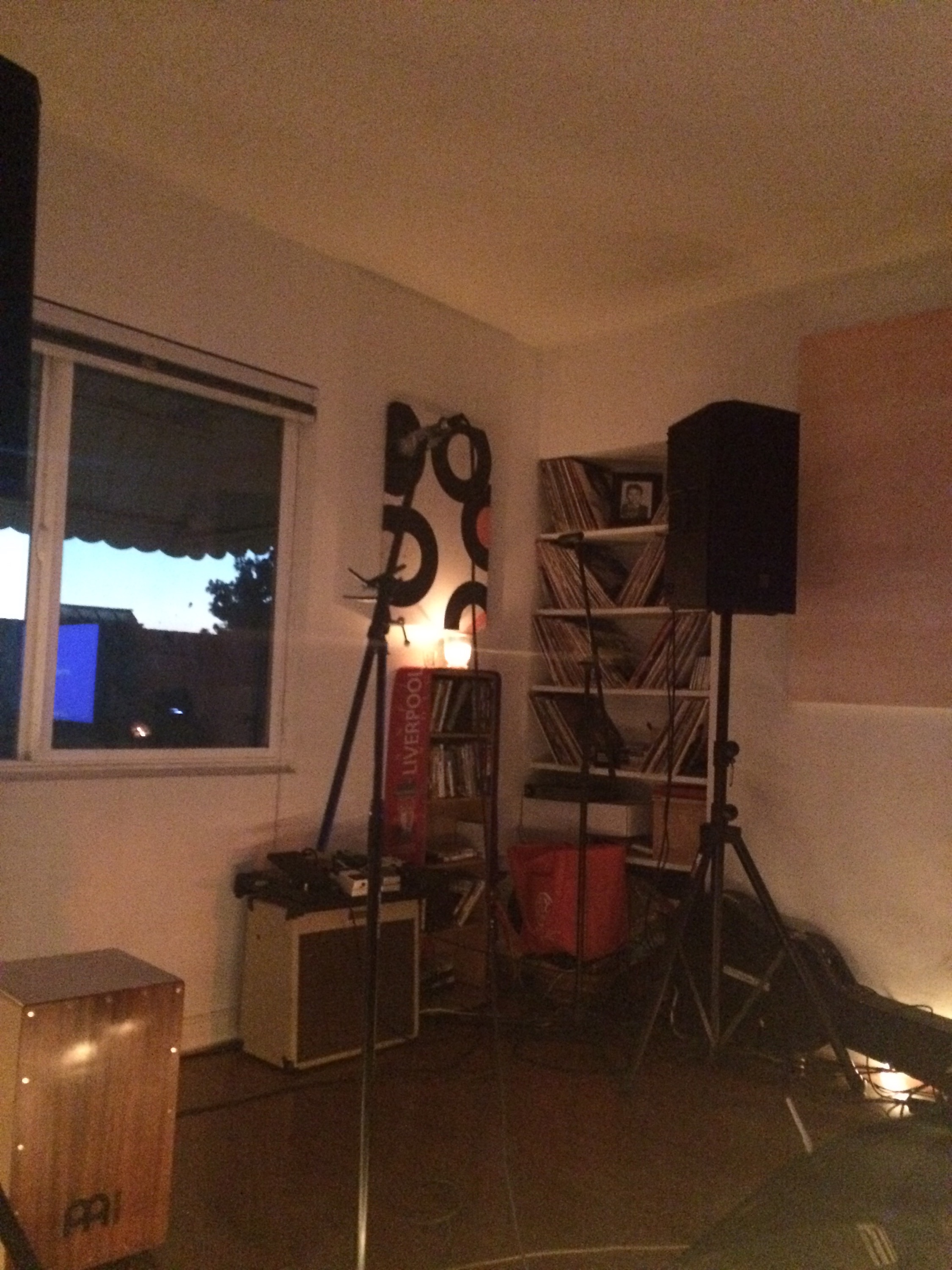 And ended up playing at a house party in Glendale when the guy who booked my first show was canned earlier that morning. 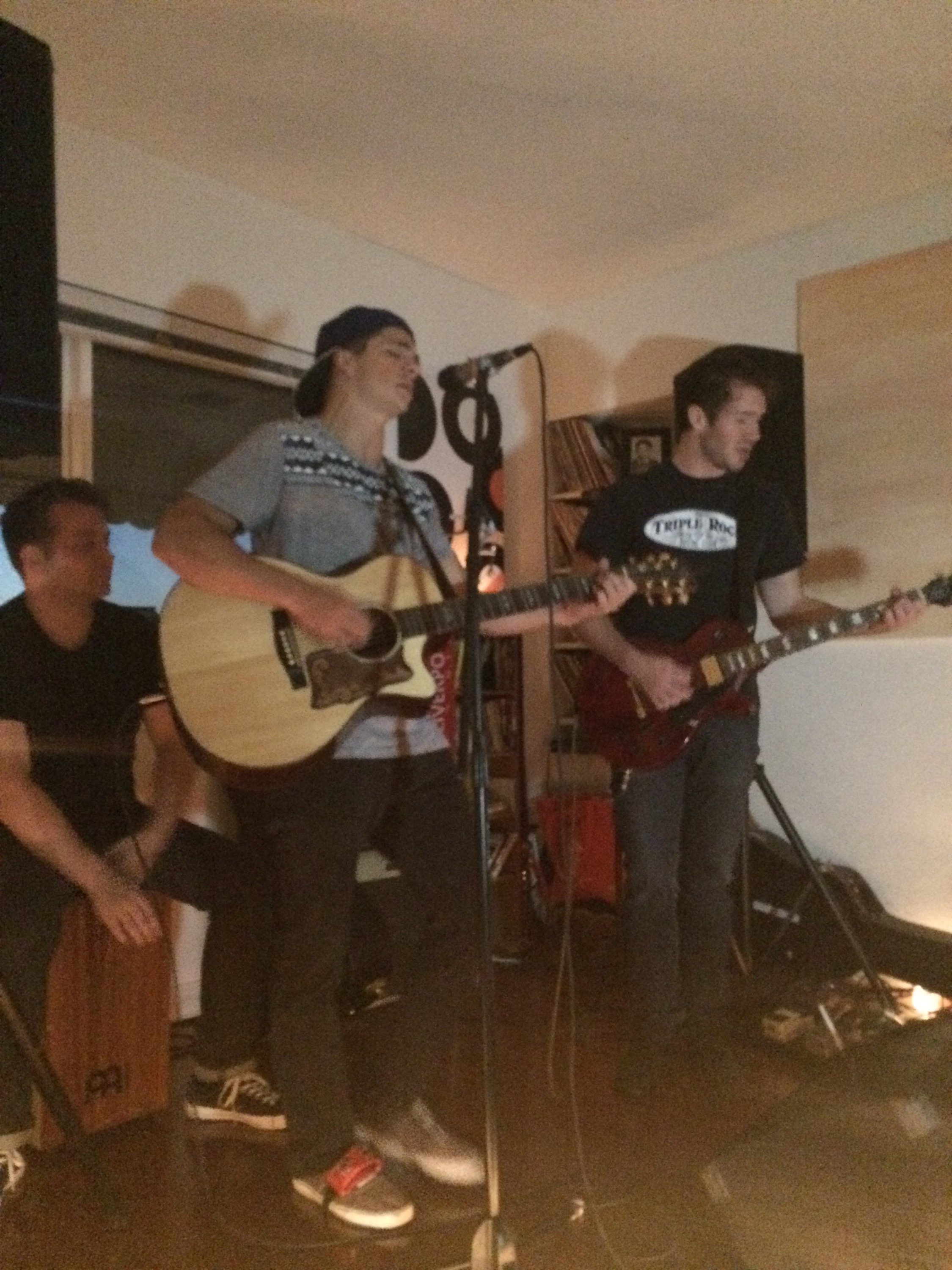 Sawyer Auger played too. He was great. 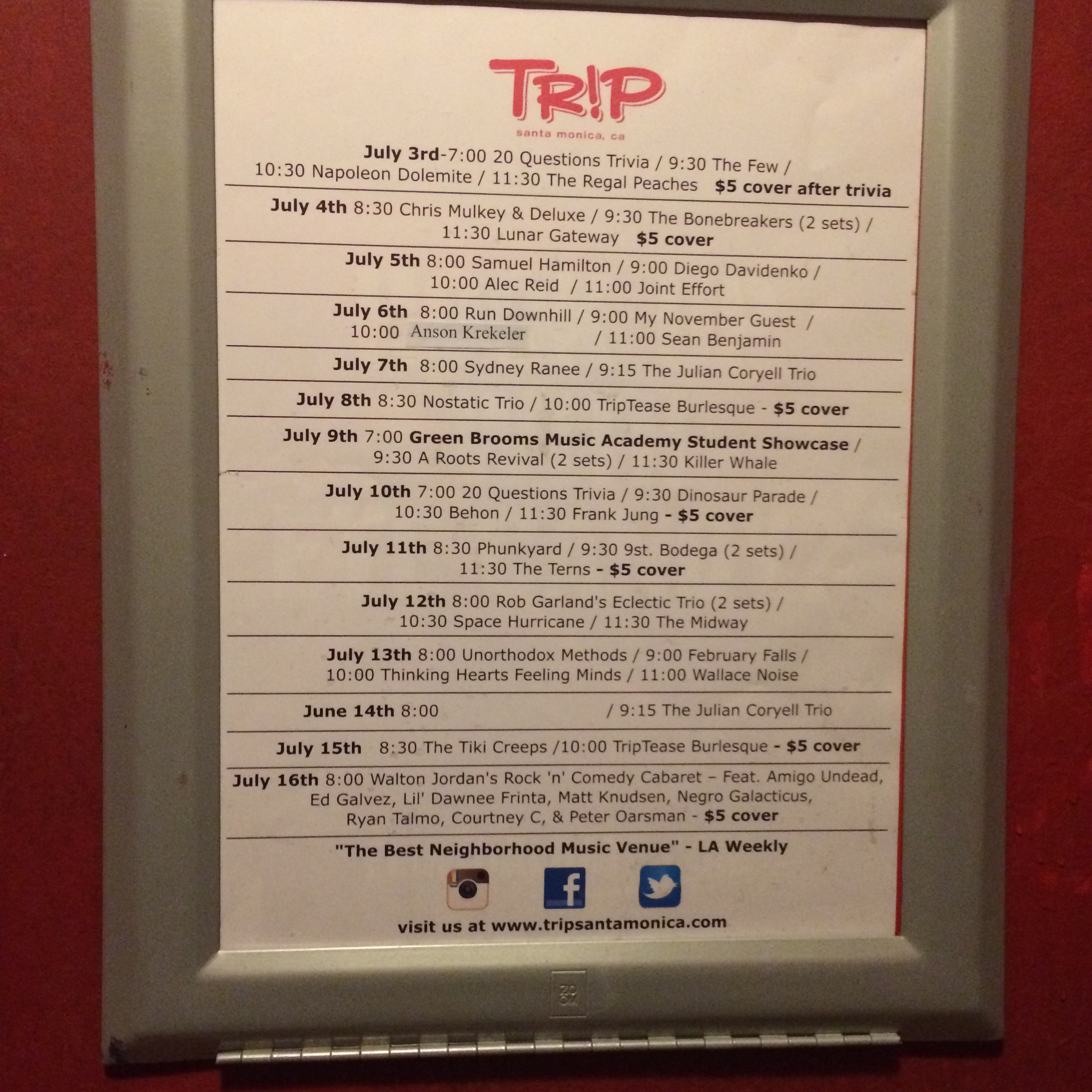 Then went to play my show in Santa Monica at TRIP 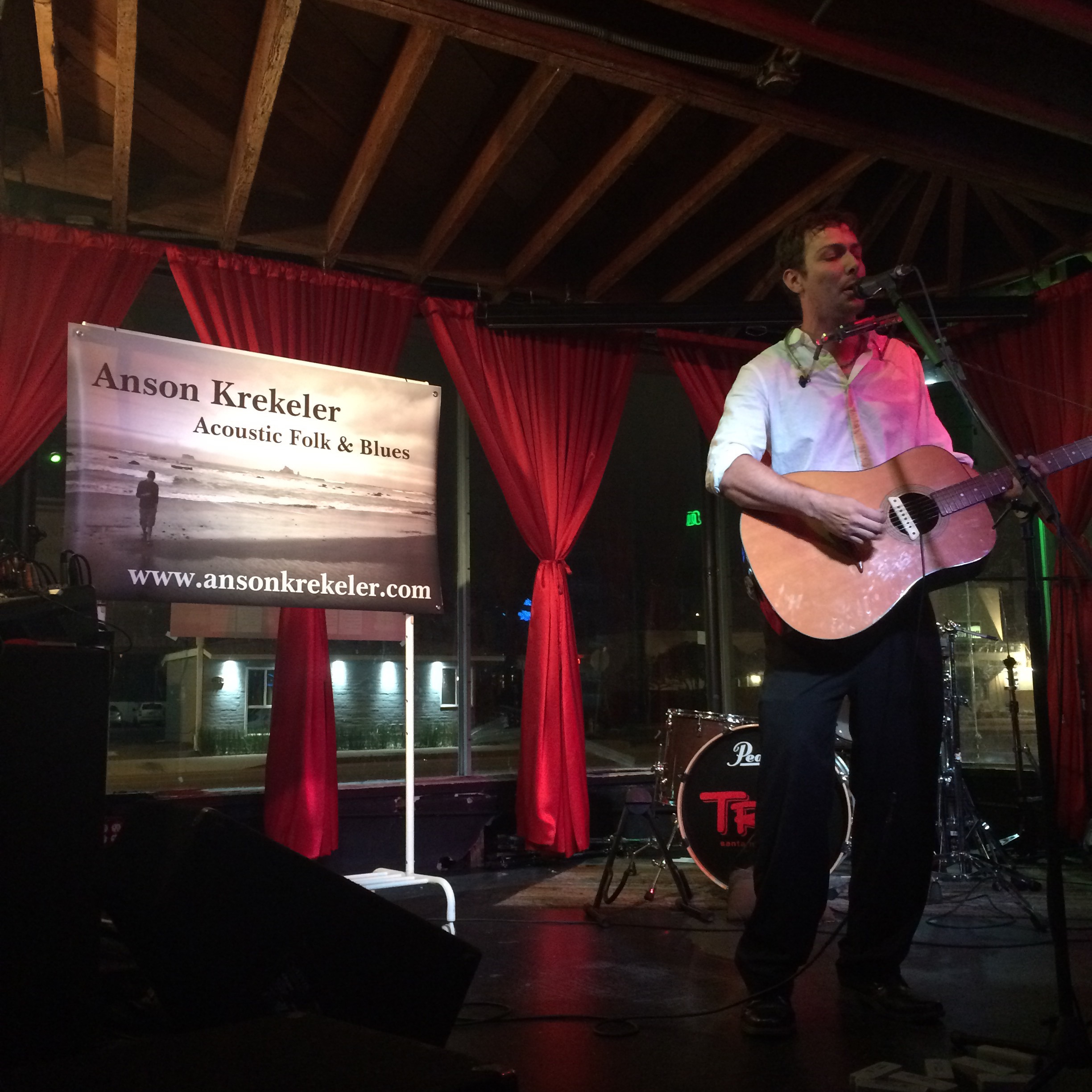 With some cool folks. 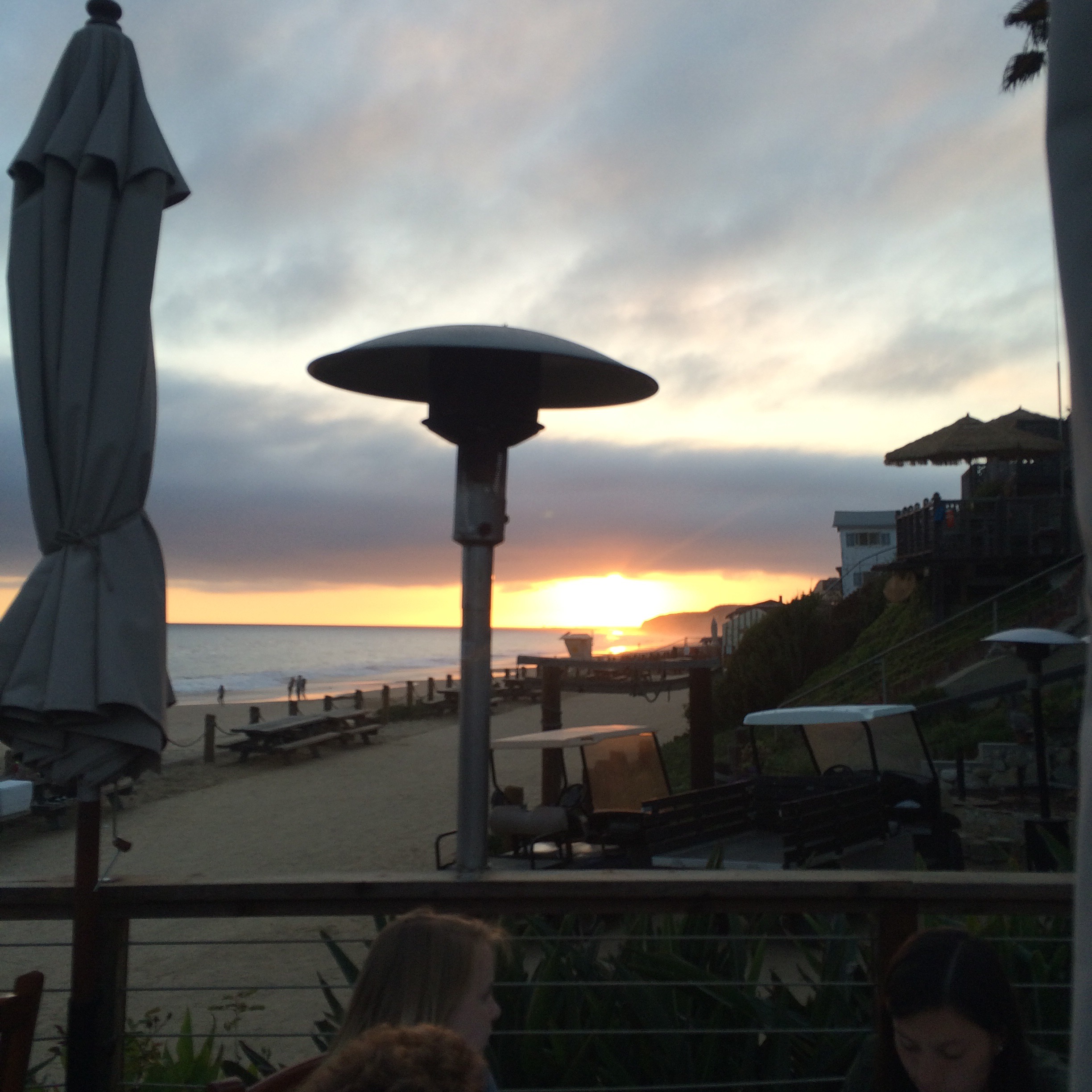 Had a nice sunset dinner on Newport shores 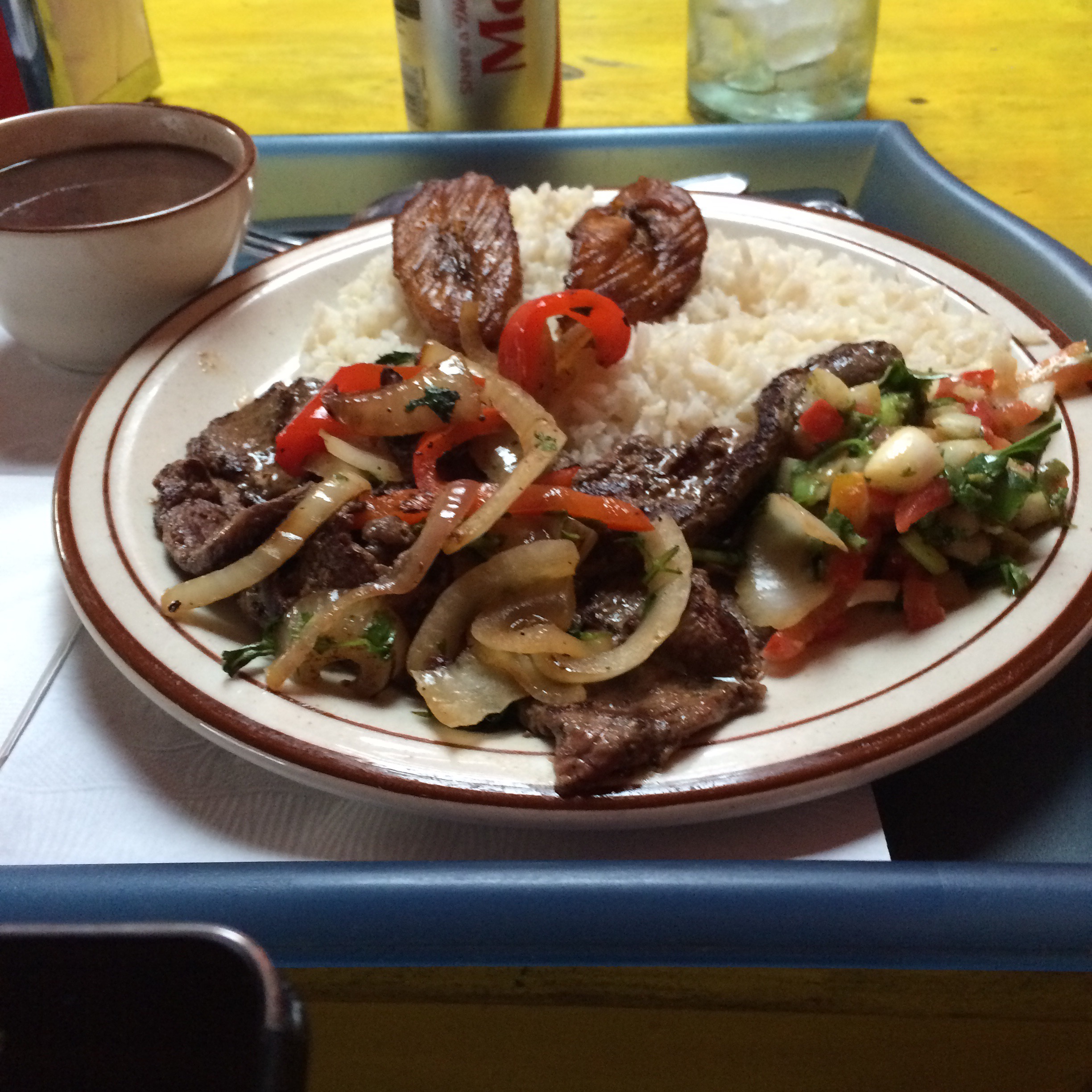 And some great Brazilian food in Culver City 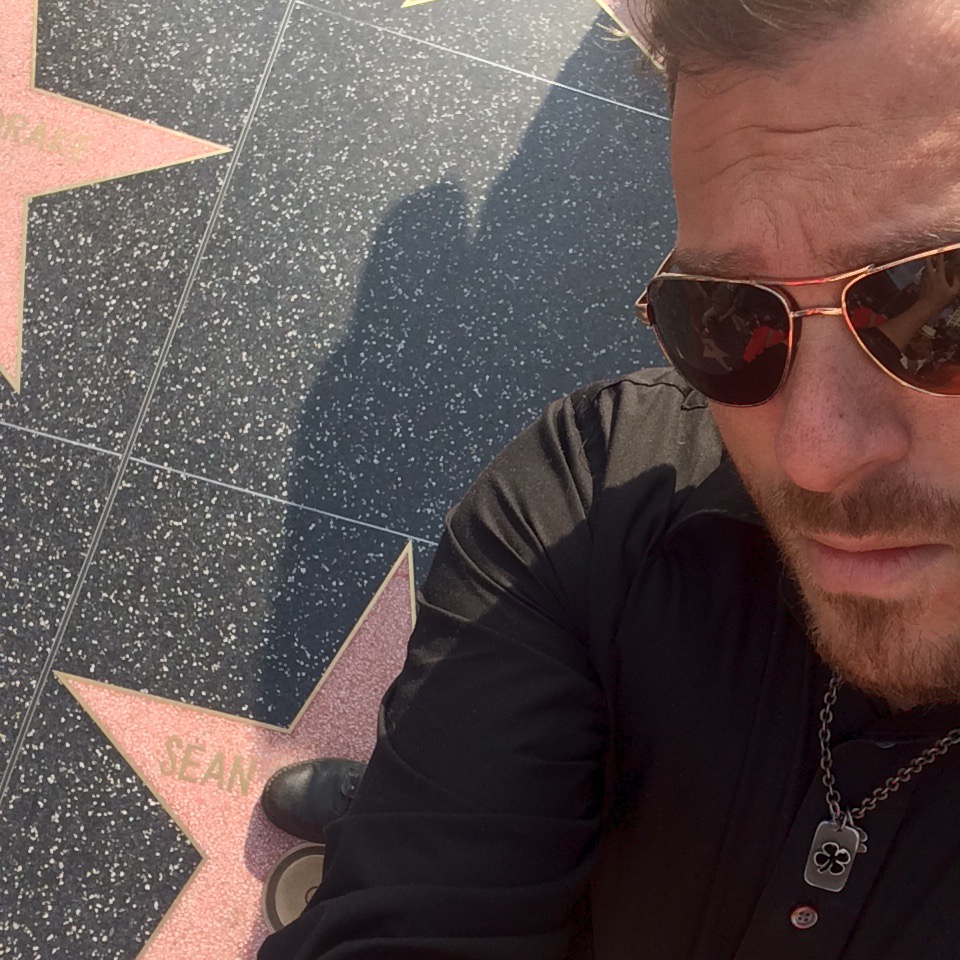 And had some great Mexican food. 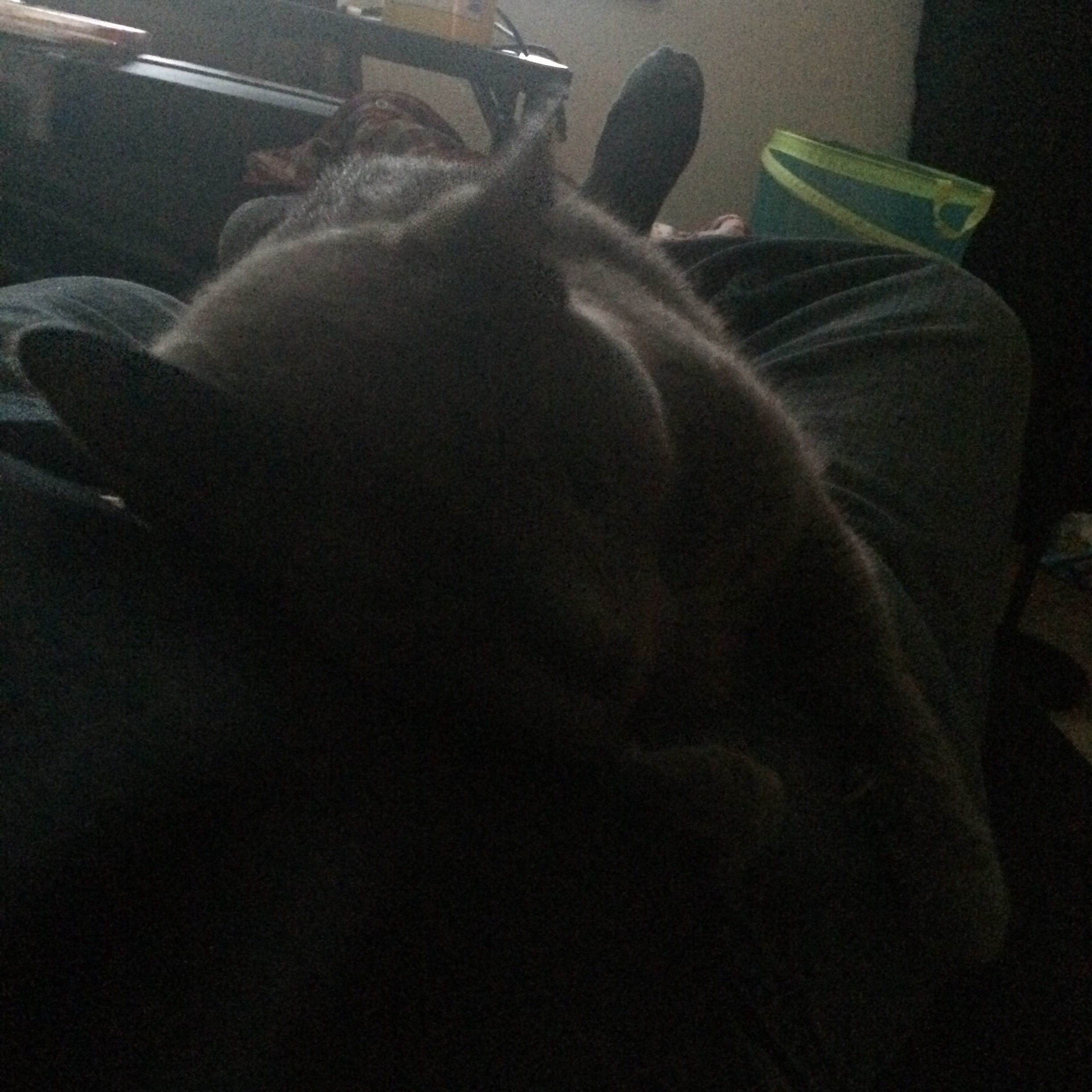 Stopped back in CLE to see the kittens 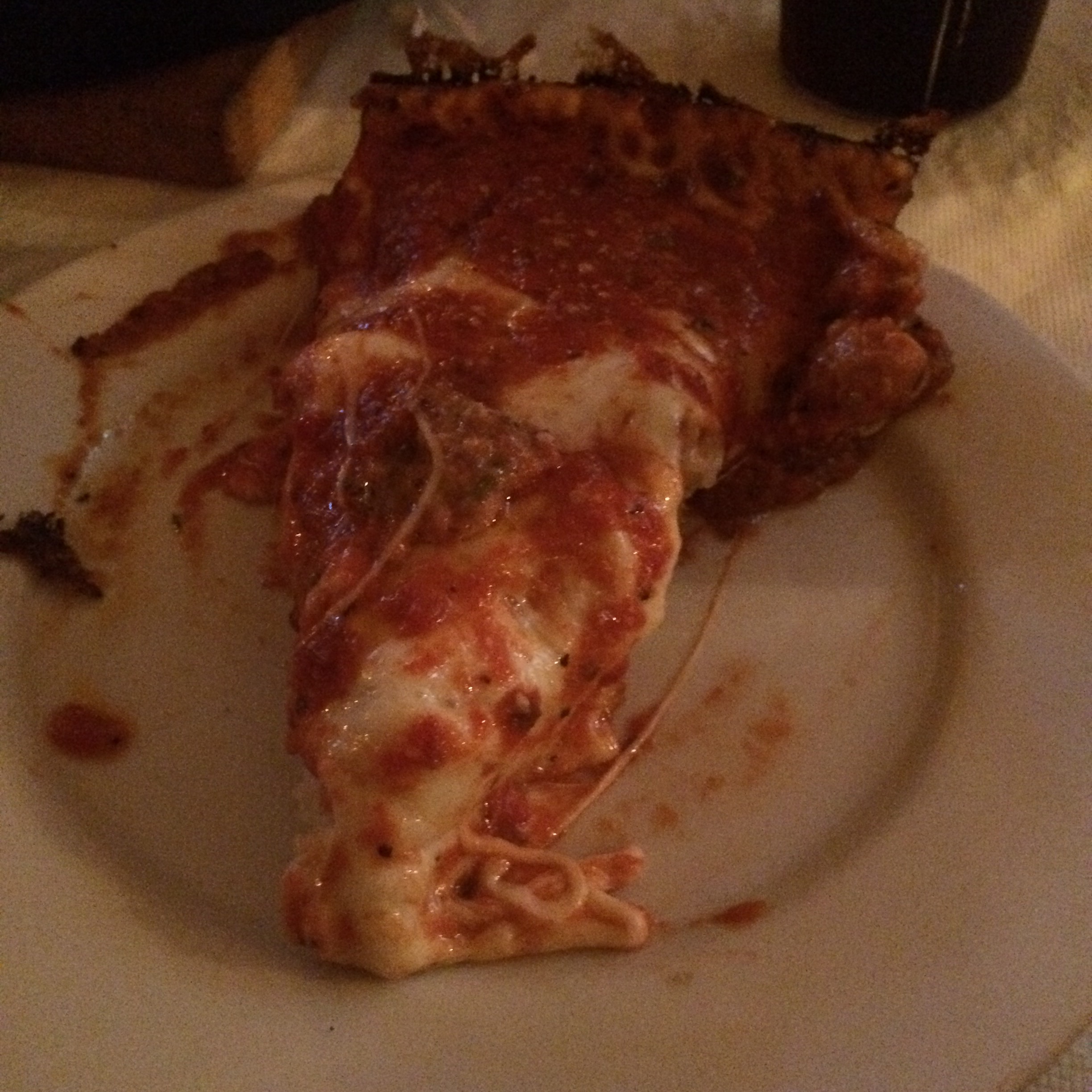 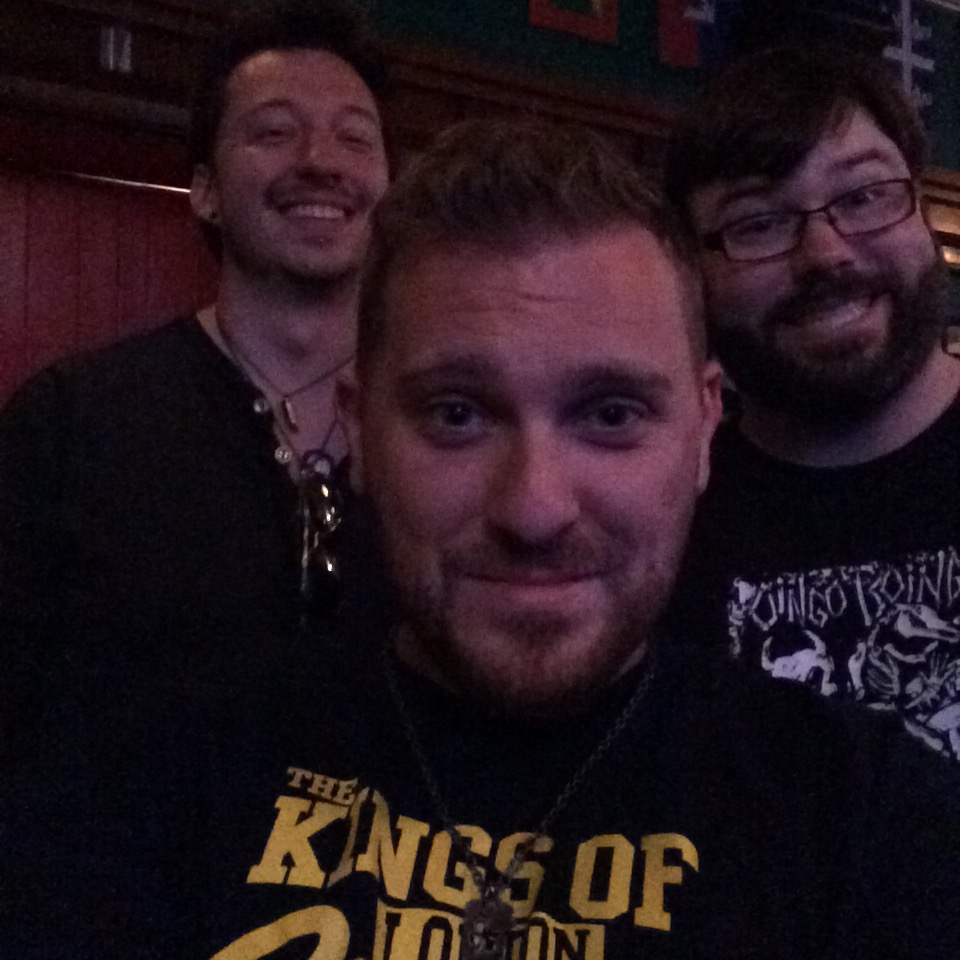 With the Solo Society

At the Elbo Room 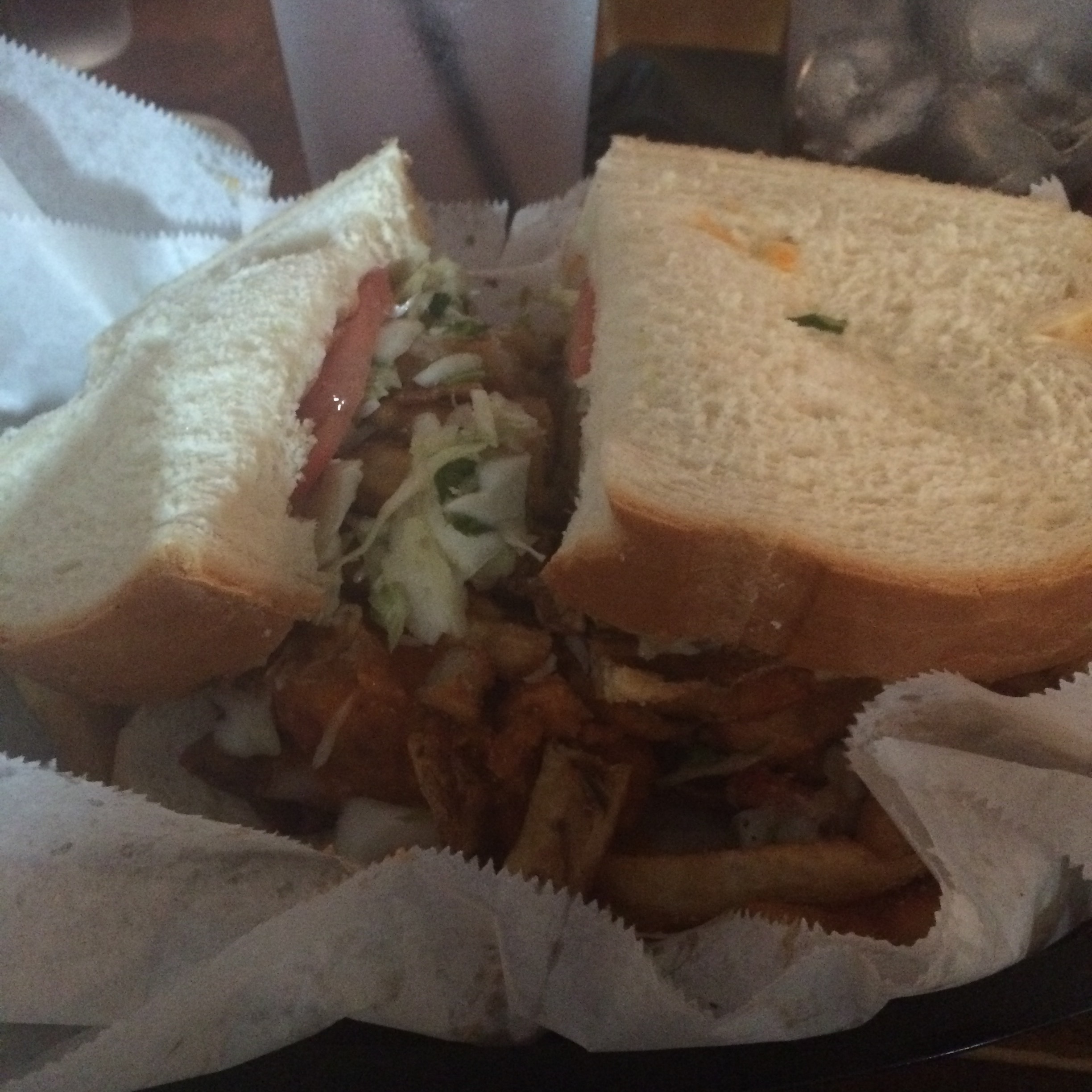 We had sandwiches at Luckys in Wrigleyville 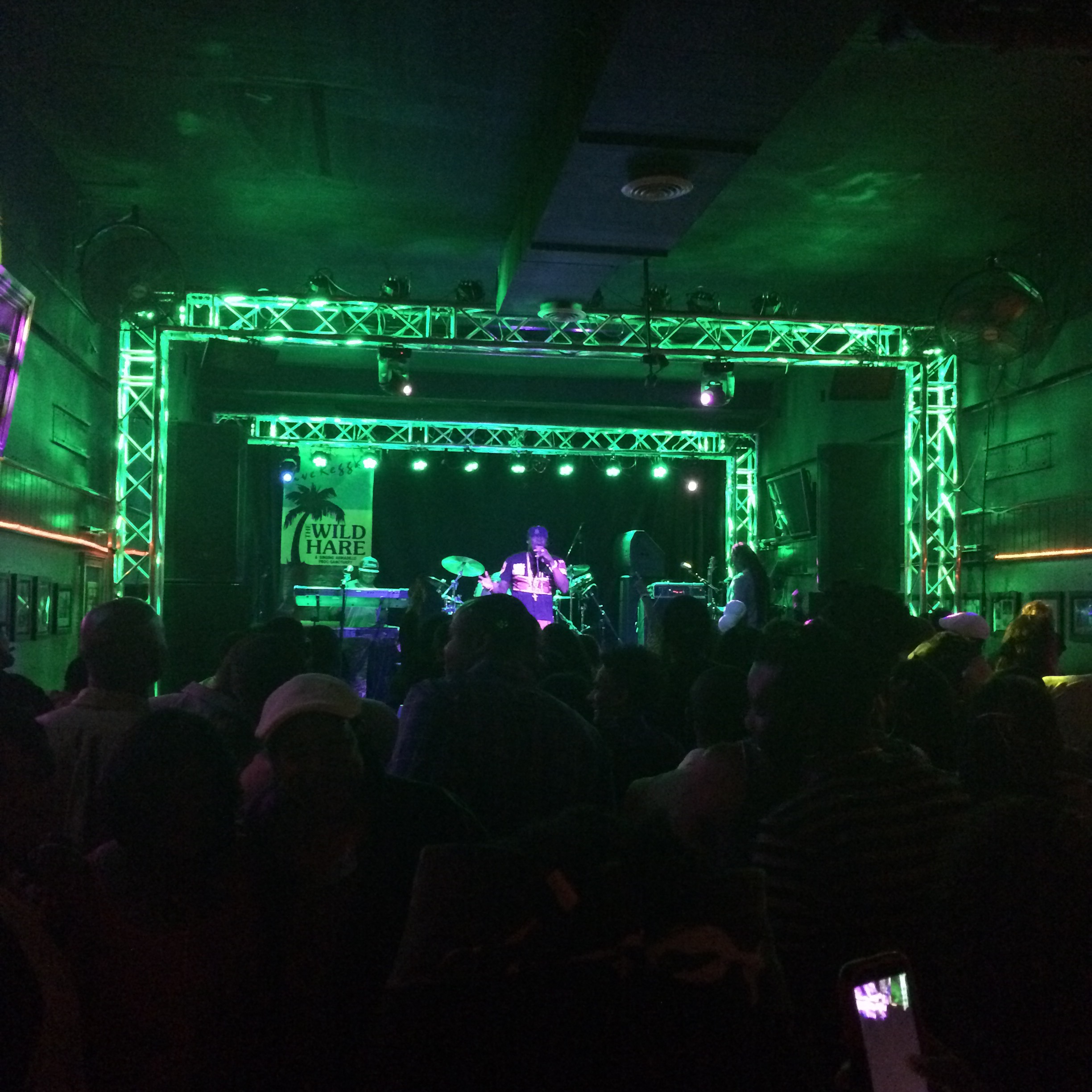 And saw a great reggae band

And had Umami Burgers 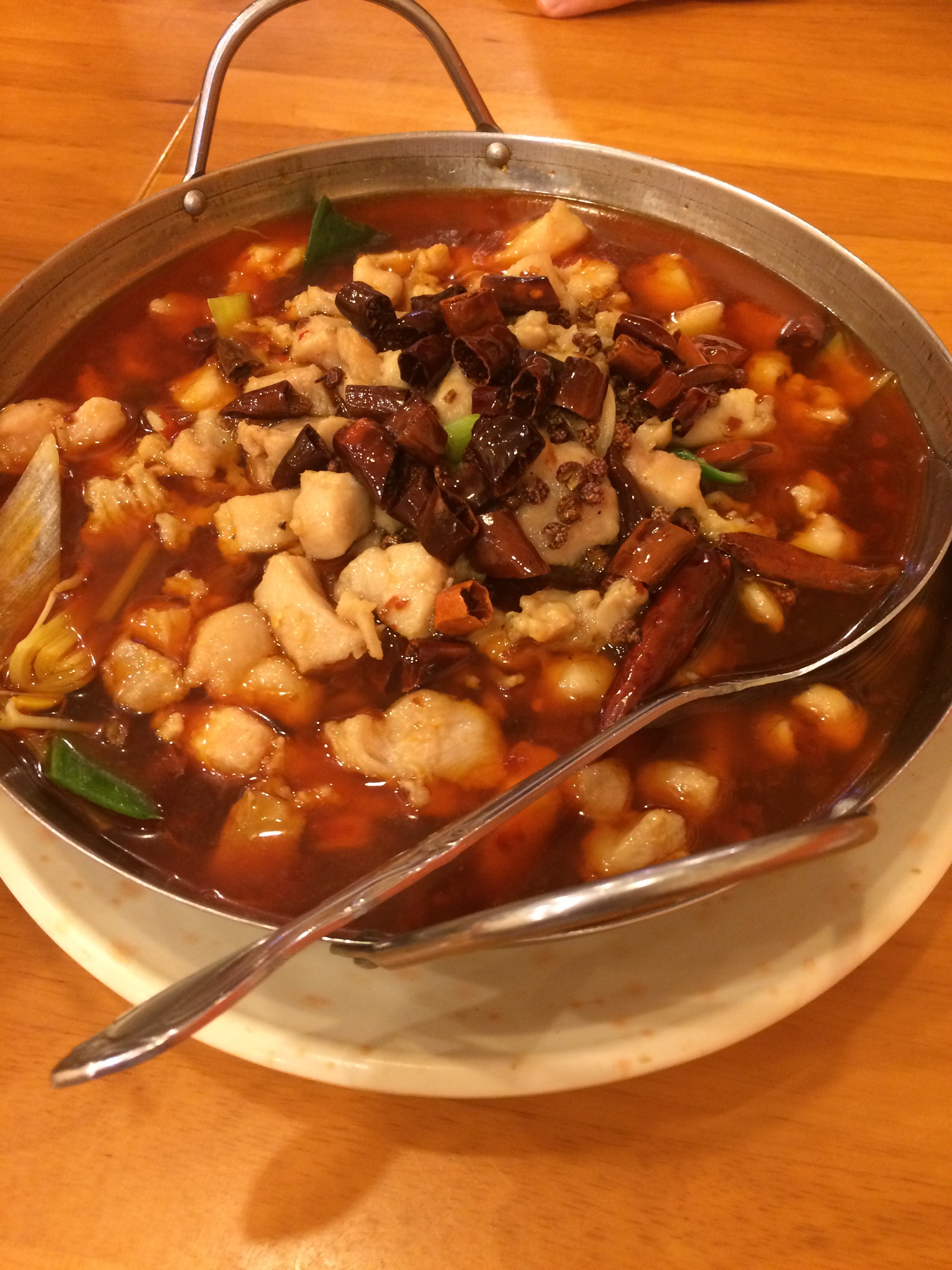 And hot pots in Chinatown 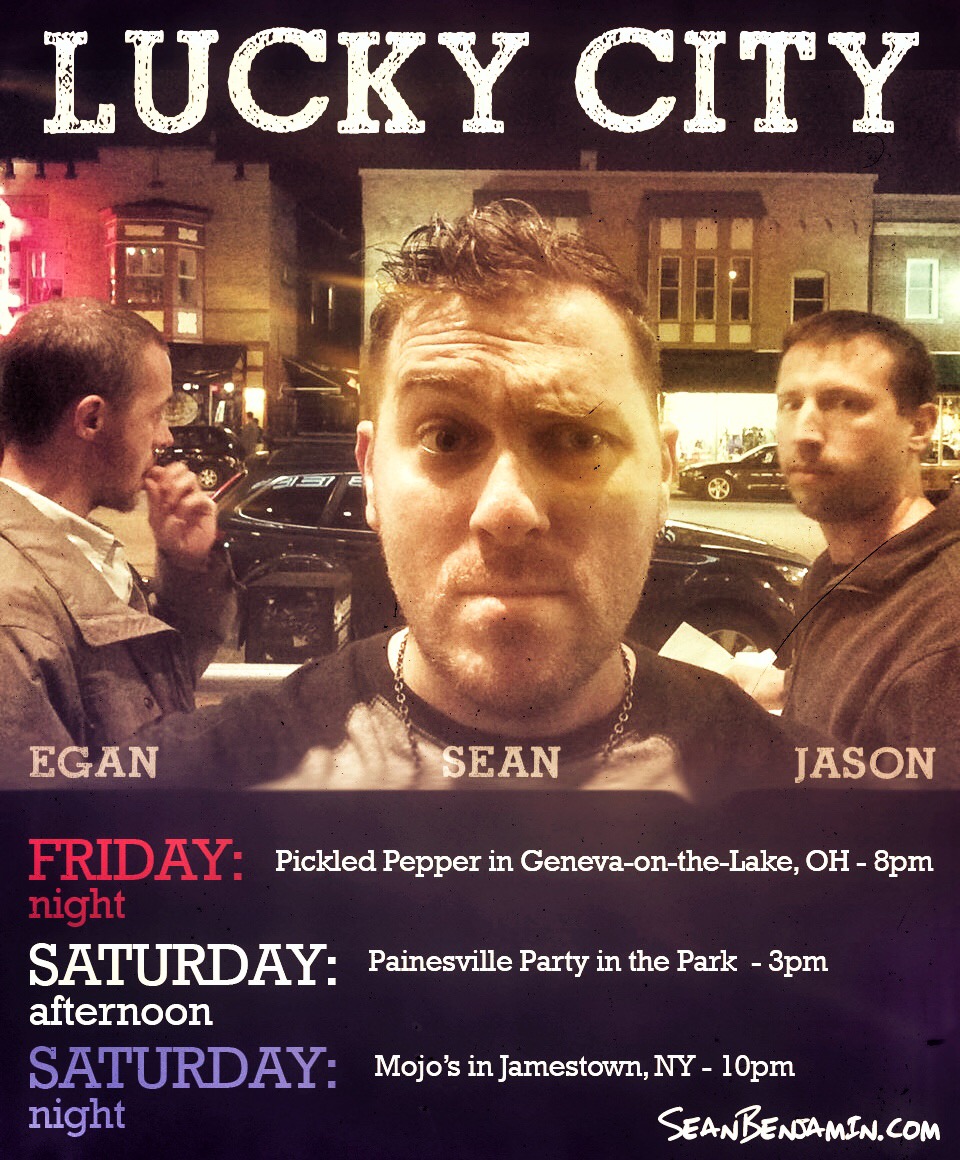 Then it was time for Lucky City and I to hit the road. 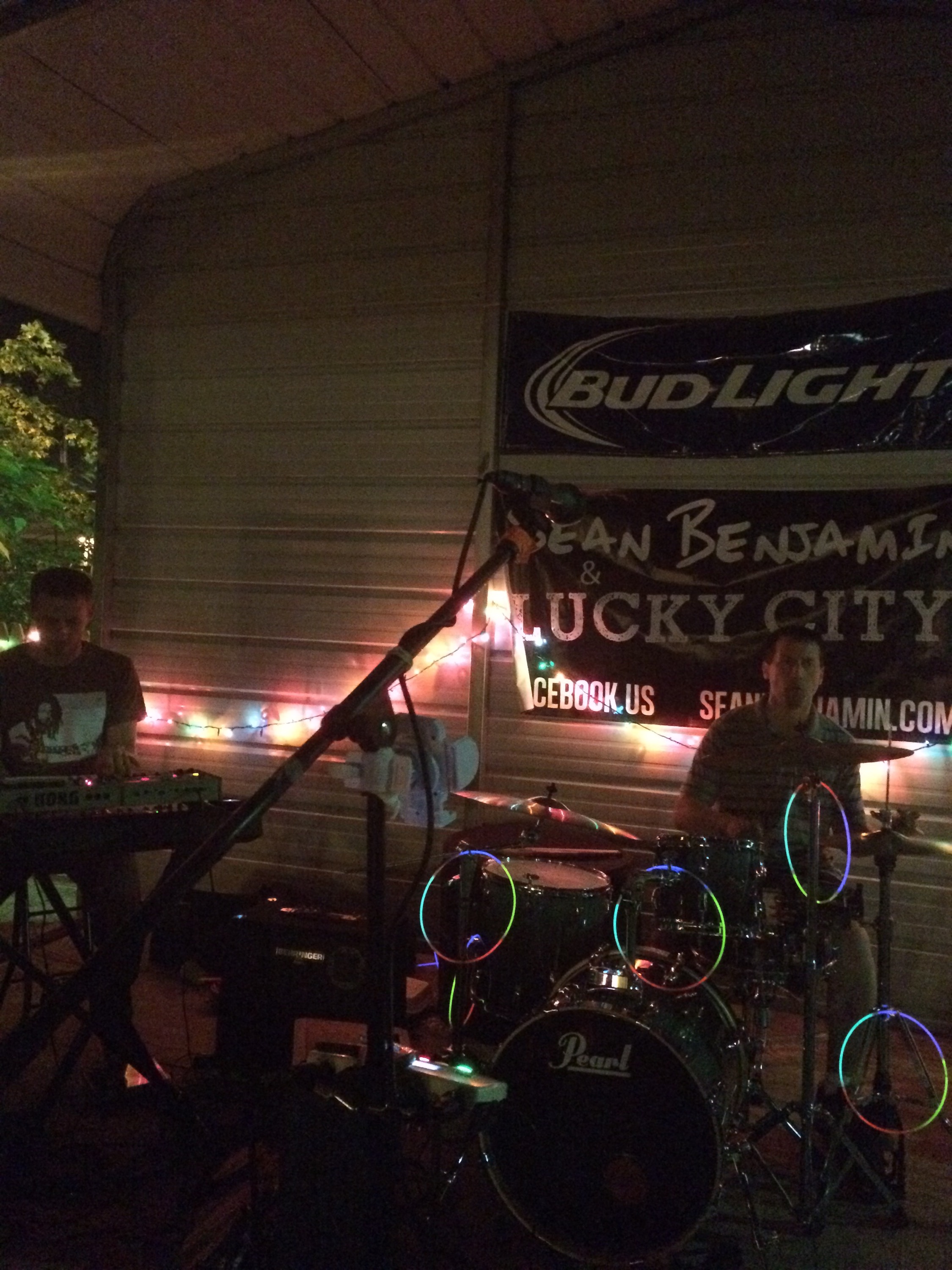 We lit up Geneva on the Lake

We played on a great lineup 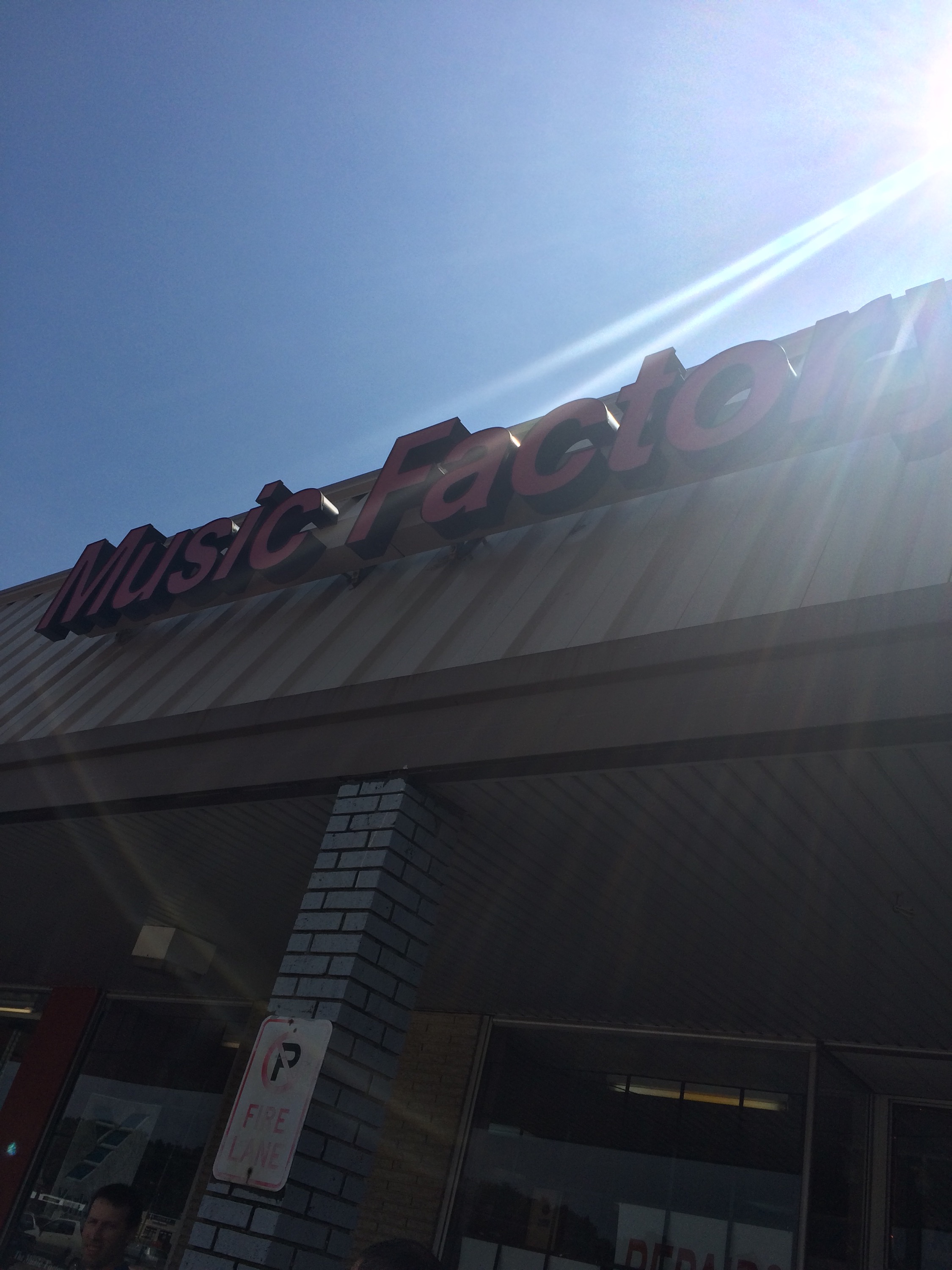 And found a great music shop 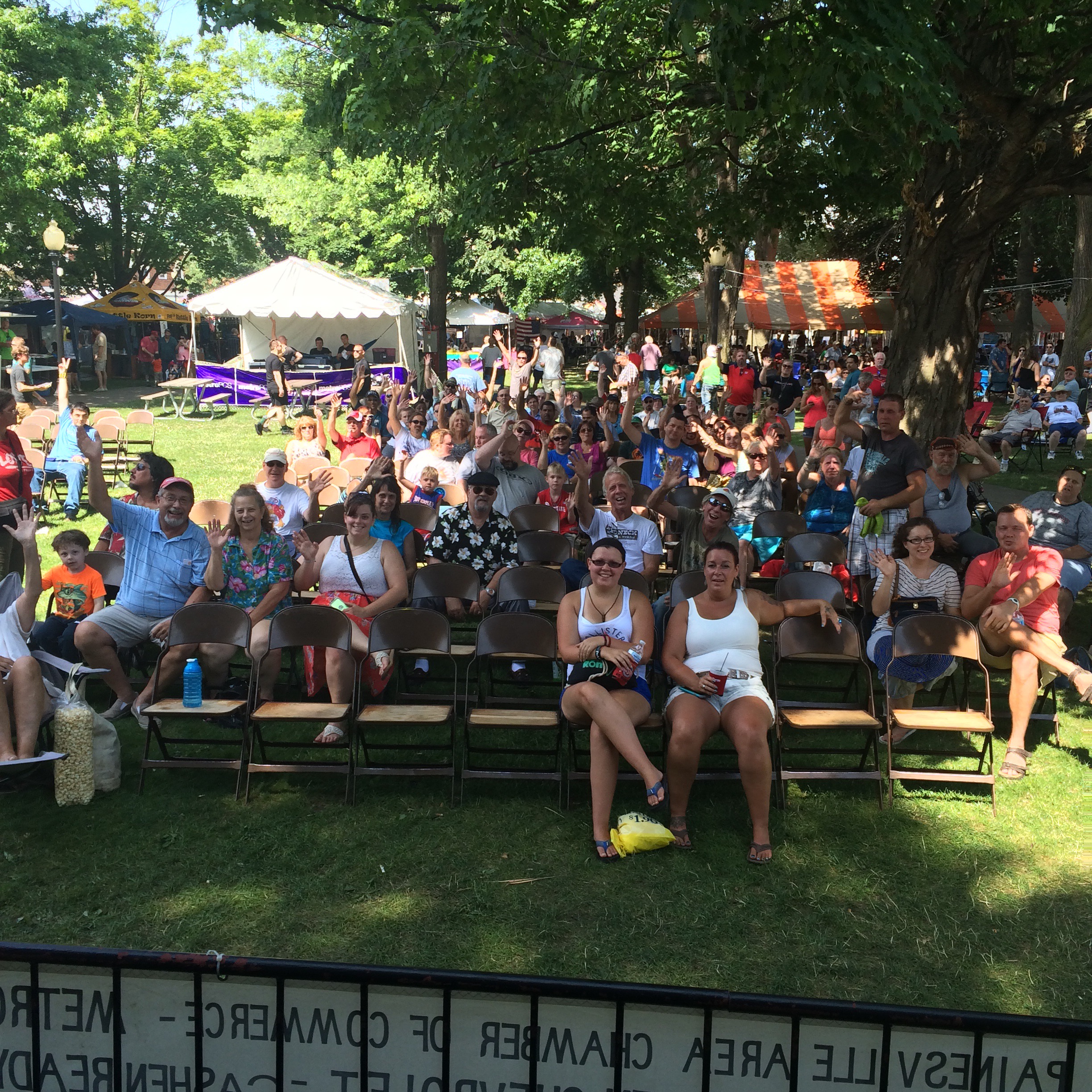 Played for a great crowd 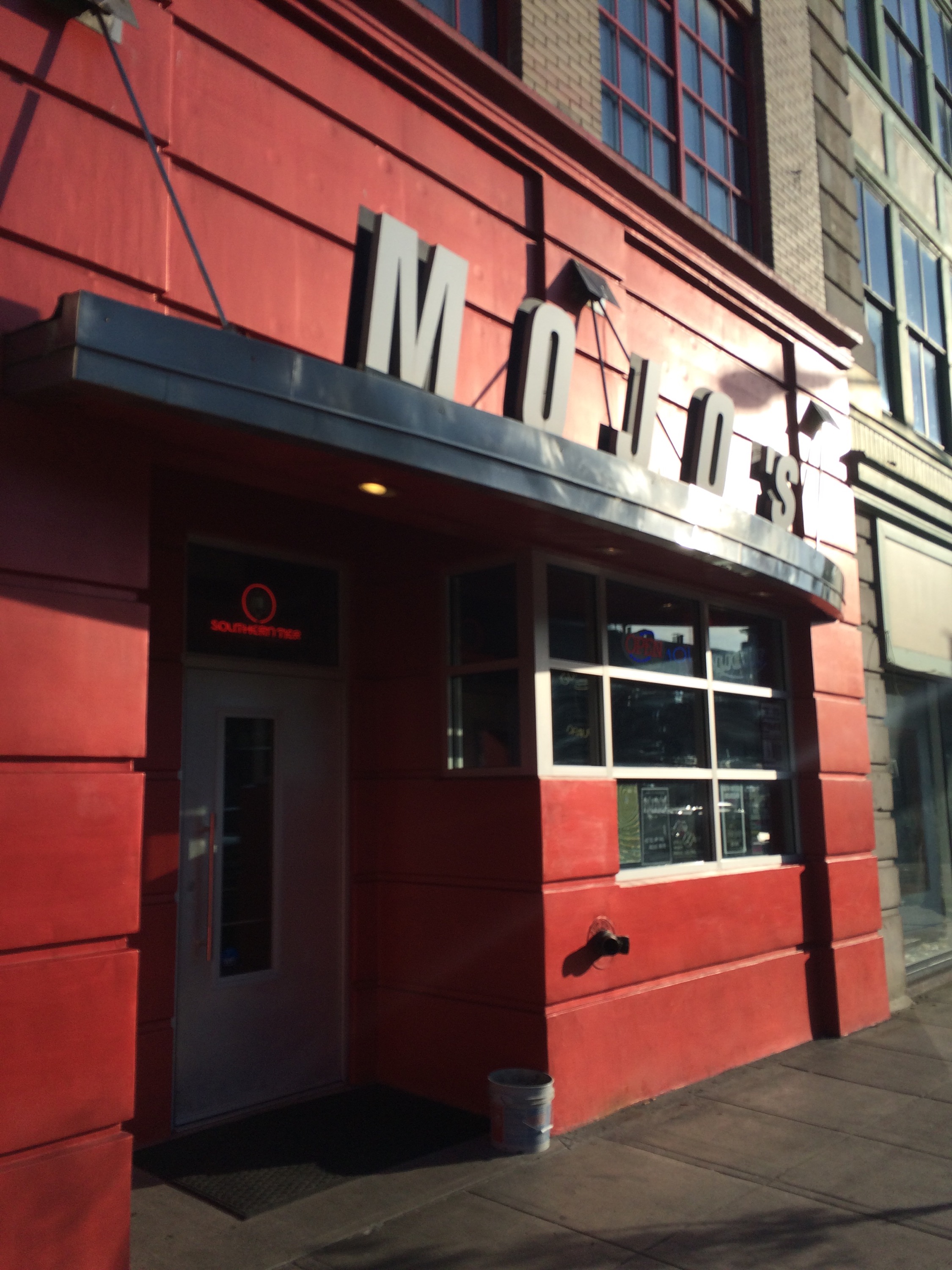 Then it was off to Jamestown NY to play at Mojos 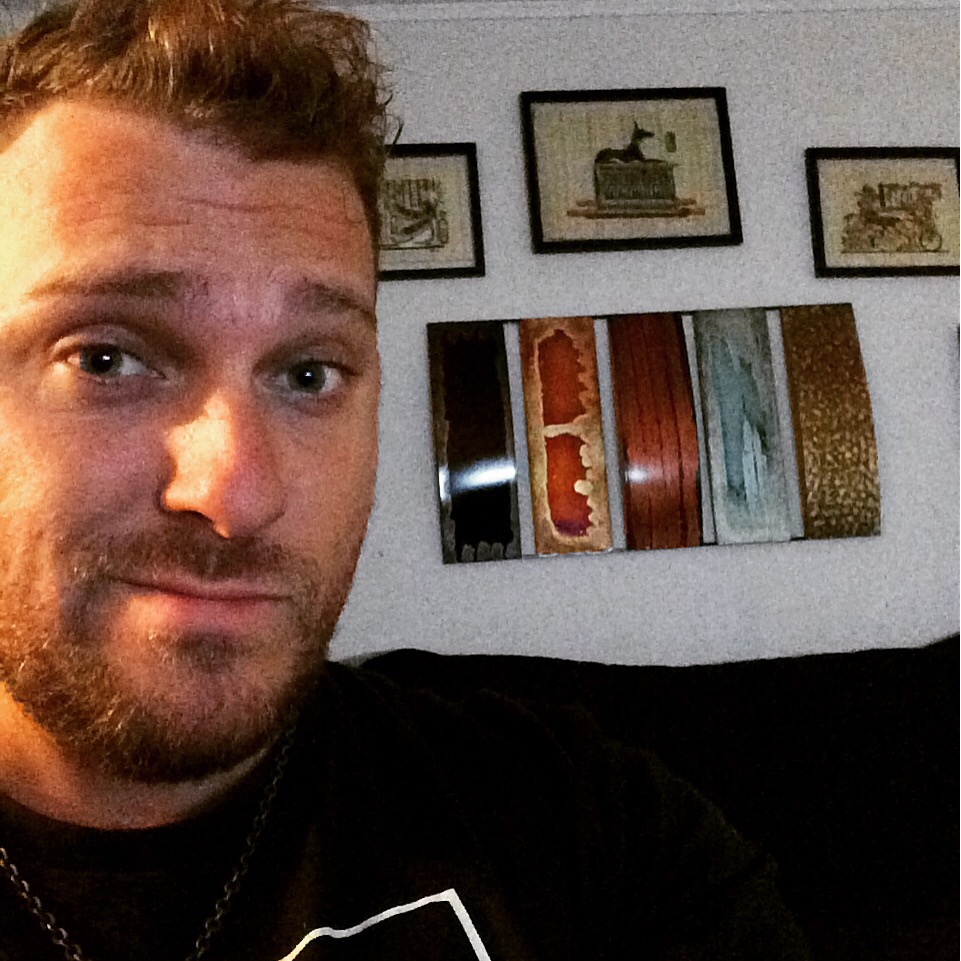 And I was glad to get home for some rest